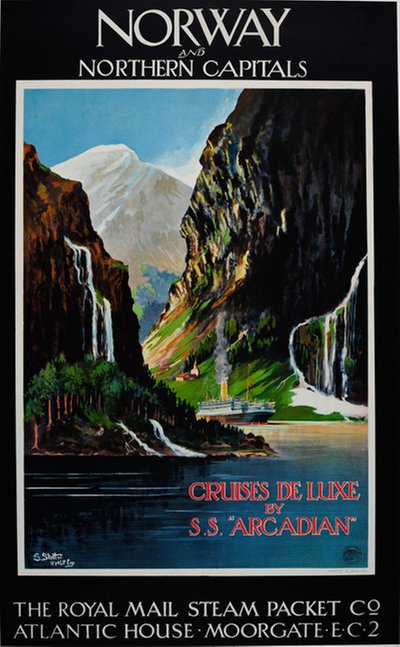 
S.S. Arcadian was originally named Asturias and in 1919 re-purchased by R.M.S.P.Co, rebuilt as cruise ship and 1923 renamed Arcadian (2). In 1930, she was laid up. The Royal Mail Steam Packet Company was liquidated and its assets taken over by the newly formed Royal Mail Lines in 1932.

The poster is signed S. Stott and it could be William Robertson Smith Stott (1878–1939). You find references to him in Commercial Art / Art and Industry magazine for his work in the advertising industry, and he has also done many book illustrations.

The poster is restored and backed on linen.

This is an Authentic Original Vintage Poster from its time. It's not a new reproduction.
Price:
USD$ 2,450 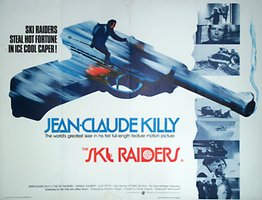