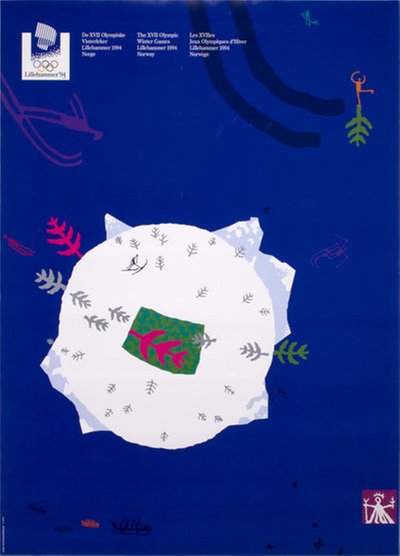 This is an Original Vintage Poster. It is not a reproduction.
Price:
USD$ 95