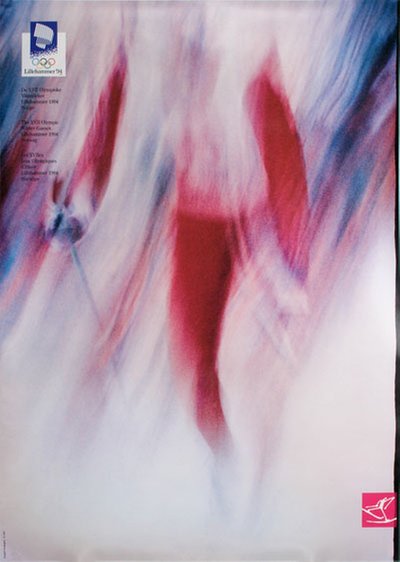 In excellent condition. This is the very rare XL size poster.

This is an Authentic Original Vintage Poster from its time. It's not a new reproduction.
Price:
USD$ 195