Two great books about the two Danish great poster designers Ib Antoni and Otto Nielsen has been published over the last years bringing back deserved credit to the two master designer.

Maybe it is something for your library? Or maybe to display on your coffee table?

This is a must get if you're a Danish poster lover or if you just love charming vintage posters!

Ib Antoni was a very talented Danish advertising designer, illustrator, designer and poster artist who had a short, dramatic but very successful life.

Antoni worked in the advertising industry in several European countries and in the USA. He achieved international fame especially for his posters, several were designed for the Danish Ministry of Foreign Affairs' export promotion.

The book: The Man Who Drew Denmark – the life and times of Ib Antoni

Otto Nielsen (1916-2000) was a  Danish artist who produced many posters for SAS (Scandinavian Airlines System). In the 1960's Otto Nielsen promoted the romance and excitement of faraway lands with his series of posters for the Danish airline SAS. Nielsen was a watercolor painter who when tasked with this graphic challenge, came up with the clever idea of depicting animals traveling two by two to exotic destinations. 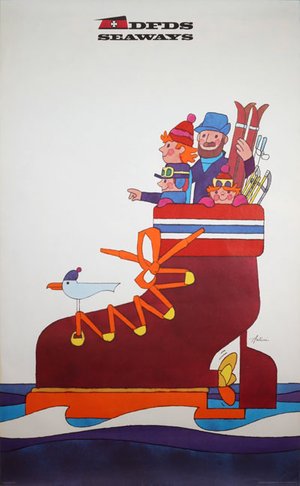 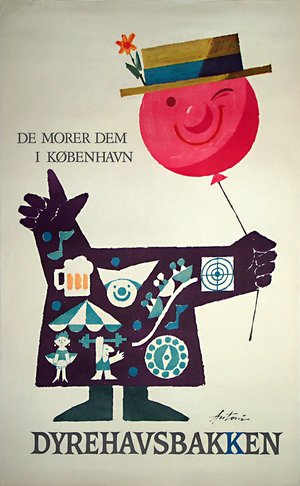 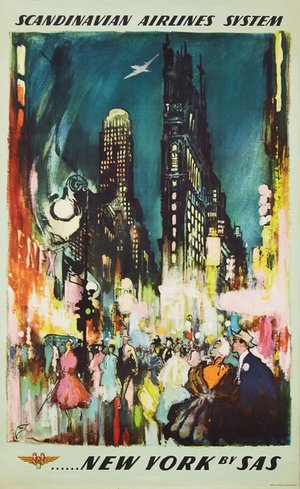 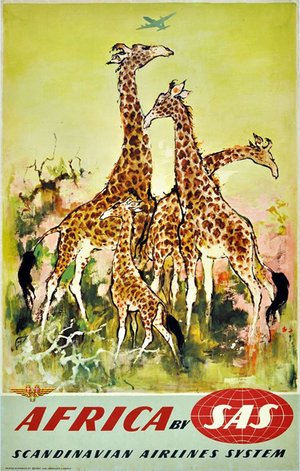